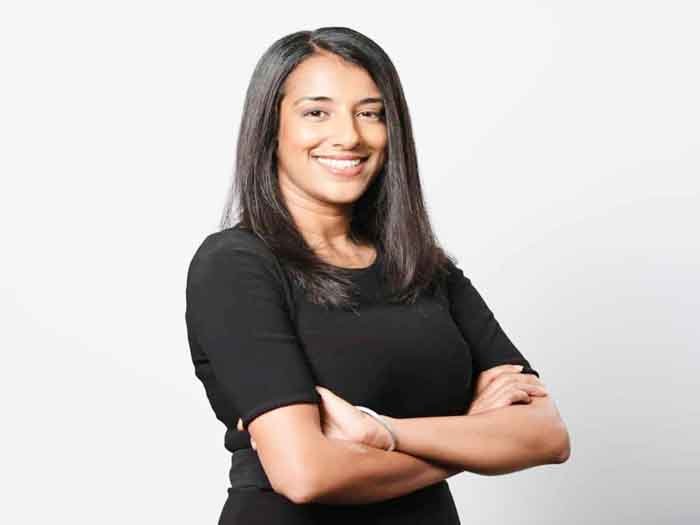 – Each winner receives a certificate and a USD 15,000 cash award in twenty of the categories.

The award in the international reporting category that Megha Rajagopalan shared with two colleagues – Alison Killing and Christo Buschek – from an internet media, BuzzFeed News, was announced on Friday by the Pulitzer Board. This was the first Pulitzer for BuzzFeed News, a digital news publication founded in 2014.

Rajagopalan and her colleagues used satellite imagery and 3D architectural simulations to buttress her interviews with two dozen former prisoners from the detention camps where as many as a million Muslims from Uighur and other minority ethnicities were interned.

Indian-origin journalist Megha Rajagopalan has been awarded the Pulitzer Prize. He has leaked information about prisons and other buildings secretly built by China to detain millions of Muslims in the restive Xinjiang province.

This award has been given to Rajagopalan for his discipline in the Xinjiang Province of International Reporting. Two other journalists, including Rajagopalan of BuzzFeed News, have been awarded the Pulitzer Prize for innovative investigative journalism. This is America’s greatest award in the field of journalism.

The Tampa Bay Times’ Blue Bed has been awarded the Pulitzer Prize for Local Reporting. He is an investigative reporter. Along with Bedi, Kathleen McGraw has been honored. The award is given to McGrawick for a series of highlights on the Sheriff’s Office’s initiative to use computer modeling to identify future crime suspects. About 1,000 people, including children, were monitored under the program.